A tried and true design by John Browning from 1911 is still in production today from several manufacturers to include Colt, Kimber, Sig Sauer and Springfield Armory. With variants being used by the US military from 1911 to the present.
With millions of examples on the market worldwide the 1911 only continues to gain new popularity and status among new and old shooters alike.
With its addition to the MCK family not only will it find a new place with many who already have an MCK but introduce it to a whole new generation of shooters.
The 1911 is due to release in the Second Quarter.

There are no reviews yet. 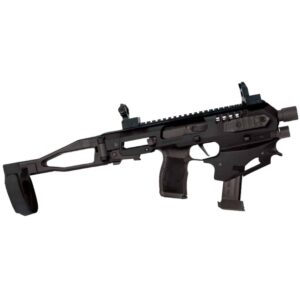 Gen 2 Micro Conversion Kit for Canik The Canik conversion kit has been a highly requested model from our fans. Since its launch into the industry, the Canik TP9 series of handguns has only exceeded expectations in quality and service. The MCK for the Canik will feature all the advantages of a Gen 2 configuration. The Canik […] 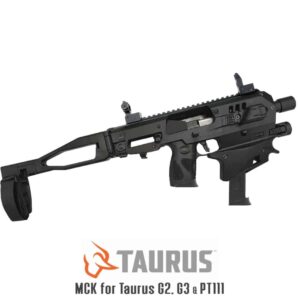 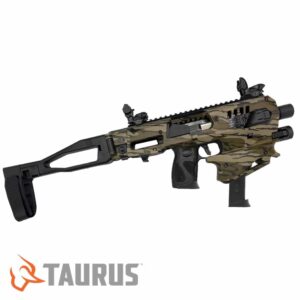 The new MCKTAURUSGEN2 features all of the advantages of the Gen2 platform with an added feature of a lighter spring and upside down frame lock which will make disassembly easier and faster.

NOT COMPATIBLE WITH G2S 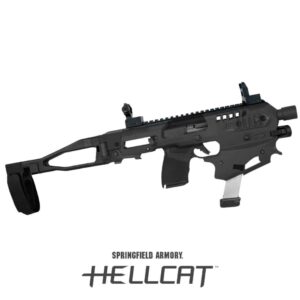 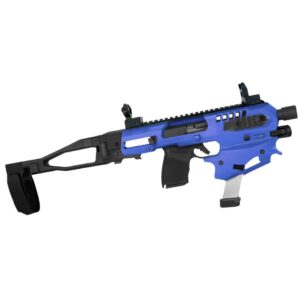 *Not compatible with OSP Models models and RDP Models 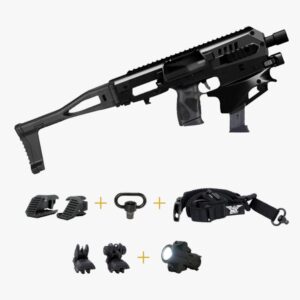 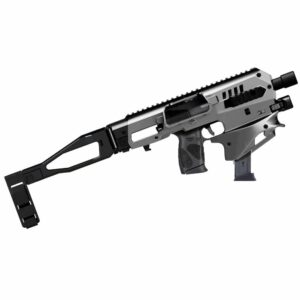 Gen 2 Micro Conversion Kit for TAURUS G2/G3 Introducing the MCK for the very popular Taurus G2 & G3 models. The Taurus G2 & G3 series of handguns are synonymous with affordability, reliability, and self-defense – making them a great match for the MCKGEN2 family. Designed on the Gen2 platform, the MCKTAURUSGEN2 will also feature […] 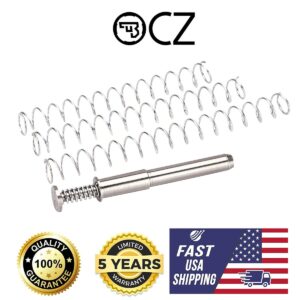 DPM RECOIL REDUCTION SYSTEM FOR CZ P-10 C Compact STRIKER FIRED 9mm The Mechanical Recoil Rod Reducer System is a direct replacement for the stock recoil rod but, does not change the configuration of the article. This system works due to the multi spring intricate rod (three springs) and controls the functionality of the article. […]

This website uses cookies to improve your experience while you navigate through the website. Out of these cookies, the cookies that are categorized as necessary are stored on your browser as they are essential for the working of basic functionalities of the website. We also use third-party cookies that help us analyze and understand how you use this website. These cookies will be stored in your browser only with your consent. You also have the option to opt-out of these cookies. But opting out of some of these cookies may have an effect on your browsing experience.
Necessary Always Enabled
Necessary cookies are absolutely essential for the website to function properly. This category only includes cookies that ensures basic functionalities and security features of the website. These cookies do not store any personal information.
Non-necessary
Any cookies that may not be particularly necessary for the website to function and is used specifically to collect user personal data via analytics, ads, other embedded contents are termed as non-necessary cookies. It is mandatory to procure user consent prior to running these cookies on your website.
SAVE & ACCEPT